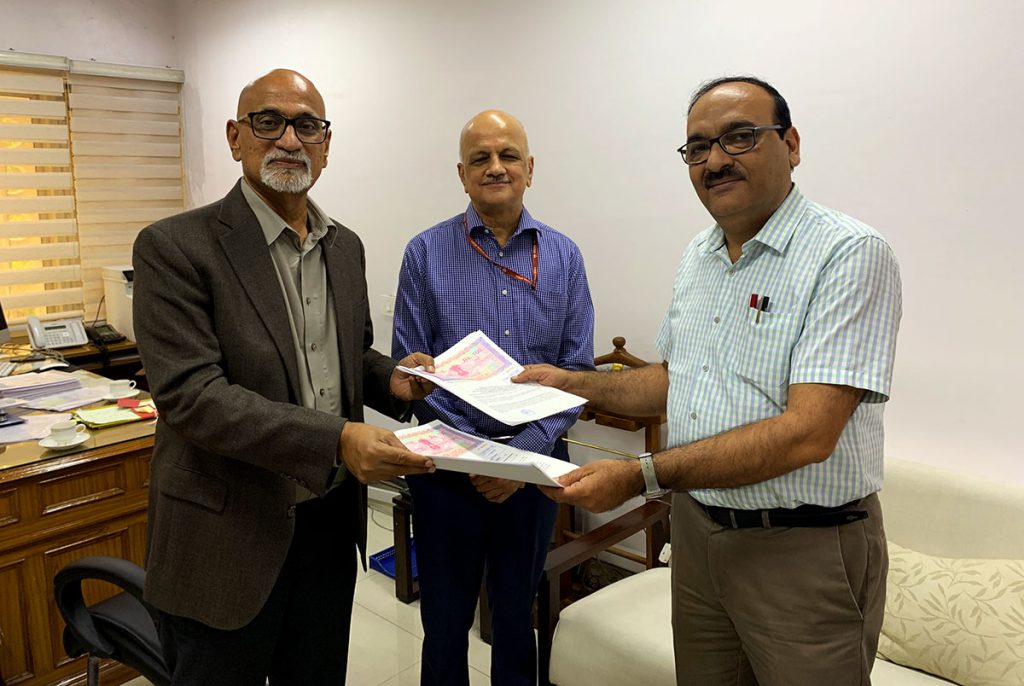 Wadhwani AI will collaborate with the CTD using Artificial Intelligence and
Machine Learning to help the CTD in its goal of ending the threat of tuberculosis
in India by 2025.

Tuberculosis is caused by a bacterium called Mycobacterium tuberculosis. The bacteria can attack any part of the body such as the kidney, spine, and brain, but usually attacks the lungs, in which case it is highly contagious. If not treated properly, tuberculosis can be fatal, and failure to adhere to the treatment program for tuberculosis can often result in deadlier, drug-resistant forms of the bacteria.

To address this challenge, the Government of India adopted the target of eliminating tuberculosis in India by 2025 as part of the National Health Policy in 2017. To achieve that goal, the Central Tuberculosis Division has developed the National Strategic Plan (NSP) for the elimination of tuberculosis. The NSP enumerates several challenges across the tuberculosis cascade of care and addresses them with interventions broadly categorised under Detect, Treat, Prevent, and Build.

The Ministry of Health and Family Welfare (MoHFW) and Wadhwani AI strongly believe that the power of modern Artificial Intelligence can be used to reinforce and strengthen the programs and interventions put into place as part of the NSP, and to greatly boost the effectiveness of the plan. It is for this purpose that the Central Tuberculosis Division and Wadhwani AI have combined their considerable strengths to work towards research, development, piloting, and deployment of AI-based solutions towards achieving the ambitious goal of eliminating tuberculosis by 2025.

“Developing AI for social good requires experience in working in the field with the communities whose problems we are trying to address. Even more important is working with local, state, and national level government organisations to create meaningful impact. It is for this reason that we are especially excited to be working with the Central Tuberculosis Division of India. Tuberculosis is one of the most heinous infectious diseases in the world. As the AI partner to the CTD, we aim to work on building AI-based solutions to address multiple challenges across the cascade of tuberculosis care in the country. We aim to make the CTD AI-ready in order to fulfill their mission to eradicate TB by 2025,” says Dr. P. Anandan, CEO of the Wadhwani Institute for Artificial Intelligence.

The collaboration will seek to identify possible interventions to address challenges and improve processes across the tuberculosis cascade of care and program management using Artificial Intelligence and Machine Learning, including, but not limited to, modeling novel methods of screening and diagnostics, enabling adherence to treatment programs and identifying predictors of adherence and outcomes, and decision support for care-givers intending continuous improvement in quality of care, including treatment prescription.

“At Wadhwani AI, we are thrilled to have this opportunity to make the CTD AI-ready. We’ve already had the benefit of meeting and collaborating with the CTD in Delhi and other states, which has given us a good idea of the scope of the challenge they’re facing. With this formal collaboration, we are now ready to apply our expertise in AI to accelerate the initiatives being led by the CTD, so that they are better equipped to meet their goal of eradicating TB in the country by 2025,” says Raghu Dharmaraju, VP of Products and Programs at Wadhwani AI. 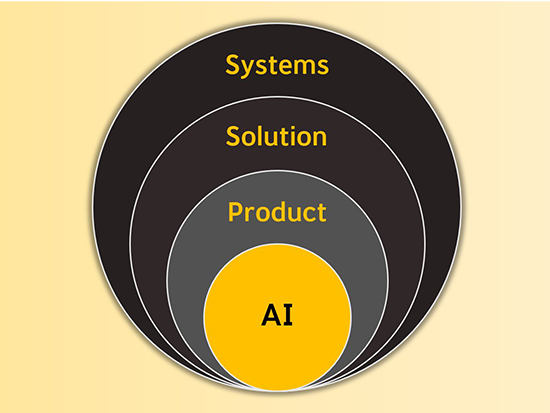 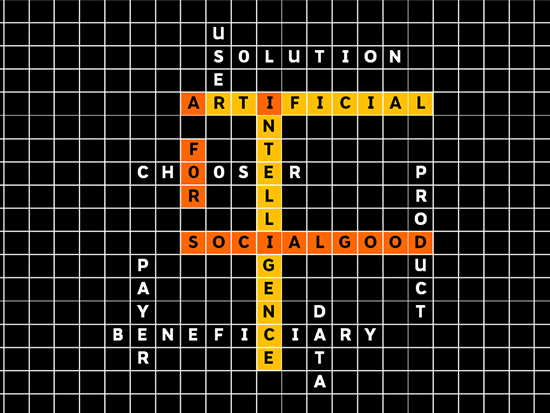 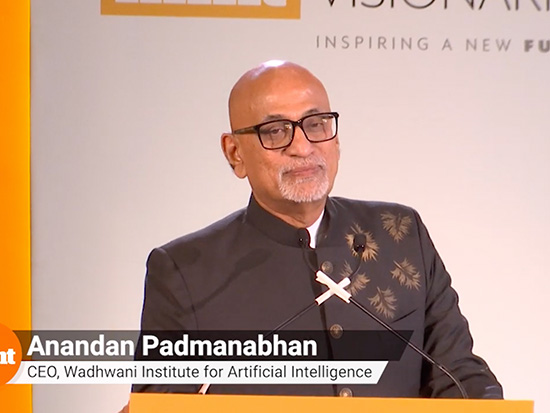