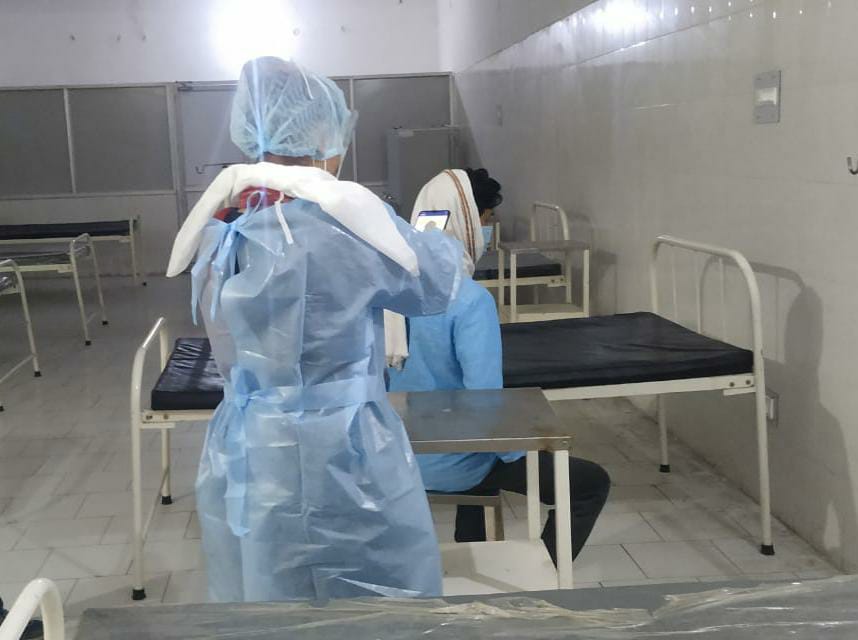 Mangal is in her early 20s. A few months ago, when the pandemic struck, she was pursuing a postgraduate course in respiratory therapy in Pune, a city close to Mumbai. The college where she was studying closed due to the lockdown. She wanted to pursue an internship but her professors advised against it. “Go home,” they said. Mangal could have done exactly that. She could have gone east and taken an overnight train home to Belgaum, a city on the border of Maharashtra and Karnataka. But she didn’t. She went west. She went to Mumbai. While the country was locking down, she was told about a volunteering opportunity in Mumbai with a not-for-profit called Doctors For You (DFY). She was asked if she would help in participating in a cough study, which was being run by Wadhwani Institute for Artificial Intelligence (Wadhwani AI). The focus of the study was to determine if the cough sound has Covid-19 signatures. If it did, it would help in triaging potential patients faster. It caught her interest and despite the restrictions, she made it to Mumbai.

In Mumbai, Wadhwani AI and DFY embedded her in an isolation centre. “My first job was to shadow doctors and nurses during the rounds,” she says. This was an important part of the routine. While she did the rounds, she established a rapport with the patients. As time went by, she started to check in on patients, asking them if they ate, if they were given their medications. She even started assisting the hospital staff with intake and the nurses in simple non-medical tasks. What helped was that she had worked in neonatal care before and was used to being around an active contagion. Sometimes she would even suggest different medication to doctors and nurses.

Working in a Covid ward, however, did scare her sometimes. “Yes, you’re always a little afraid but we were given good PPEs. Also, as soon as I started working there my experience kicked in and I settled down quick,” she says. There were a few scares when she would develop headaches. “I have frequent migraines, so every time I got one, I took some time off,” Mangal says. She got tested a few times as well. She returned negative tests every single time.

While the doctors, nurses and the patients got used to having her around, DFY and Wadhwani AI were trying to get ethical committee approvals to conduct the study. This was also an important period for Mangal because she was getting used to wearing PPEs almost all throughout the day. She also played another role. She was observing the way the isolation centres were being run and helping program managers at Wadhwani AI set up processes.

As soon as the approvals came in, Mangal sprung into action. “I would meet the patients after lunch and chat with them about how they were feeling,” she says. After lunch was an important time. The isolation centres were huge and sometimes resources were stretched. Because all patients were kept in isolation, they got lonely. “They liked it when someone came to speak to them,” she says. She would talk to them about Cough against Covid. “I told them that in cities like Mumbai and Delhi, tests were easily available but the virus is spreading into rural areas. Tests there are difficult,” she says. And then she delivered the clincher. “Your cough could save the lives of thousands of people,” she would tell them.

Once the patients agreed, she would lead them to an empty room, seat the patient on a chair facing away from her and record the cough.

But what if she couldn’t get them to agree to the study. “Nothing. I would never insist. And I would keep checking on them either way,” she says.

All of this was in the first few months of the data collection phase. Now, Mangal has graduated in her role. She visits multiple centres, spending two days in a week at a single centre. She now also supervises Wadhwani AI’s other data collection coordinators. “I have trained some of them and I advise data collectors on the best practices,” she says. To ascertain that processes are being followed, she makes surprise checks.

Mangal has come a long way. Her college hasn’t started yet and she has decided she will volunteer with Wadhwani AI and DFY for as long as she can. She’ll probably visit her family another time. 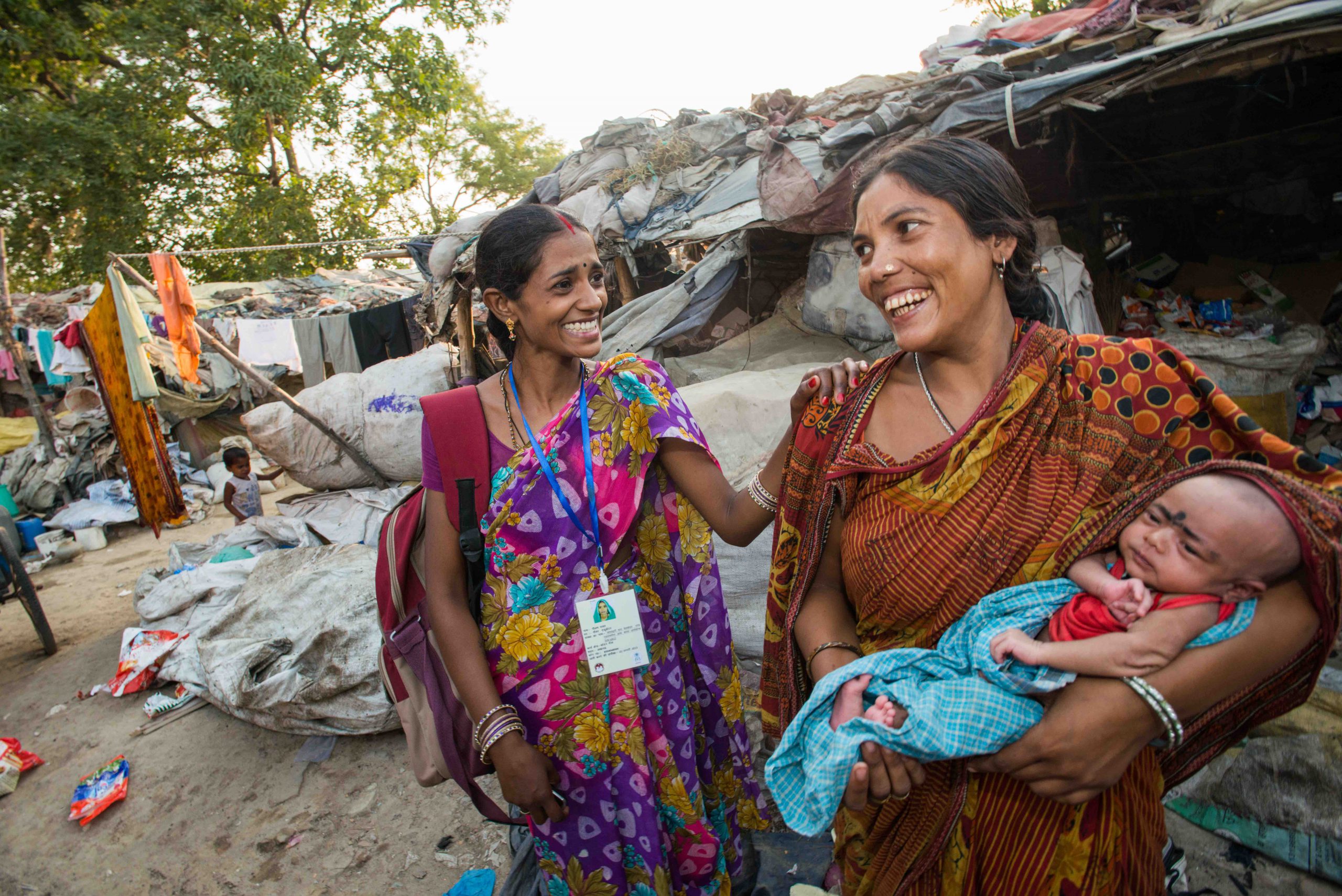 From 2D videos to 3D babies: Introduction to the anthropometry journey 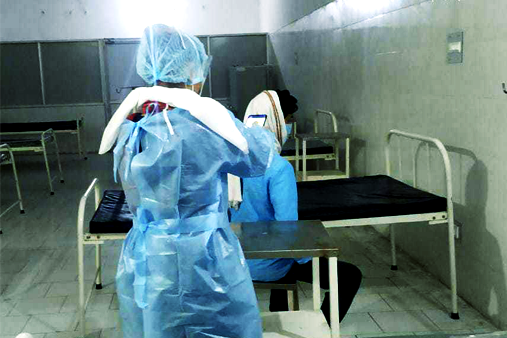 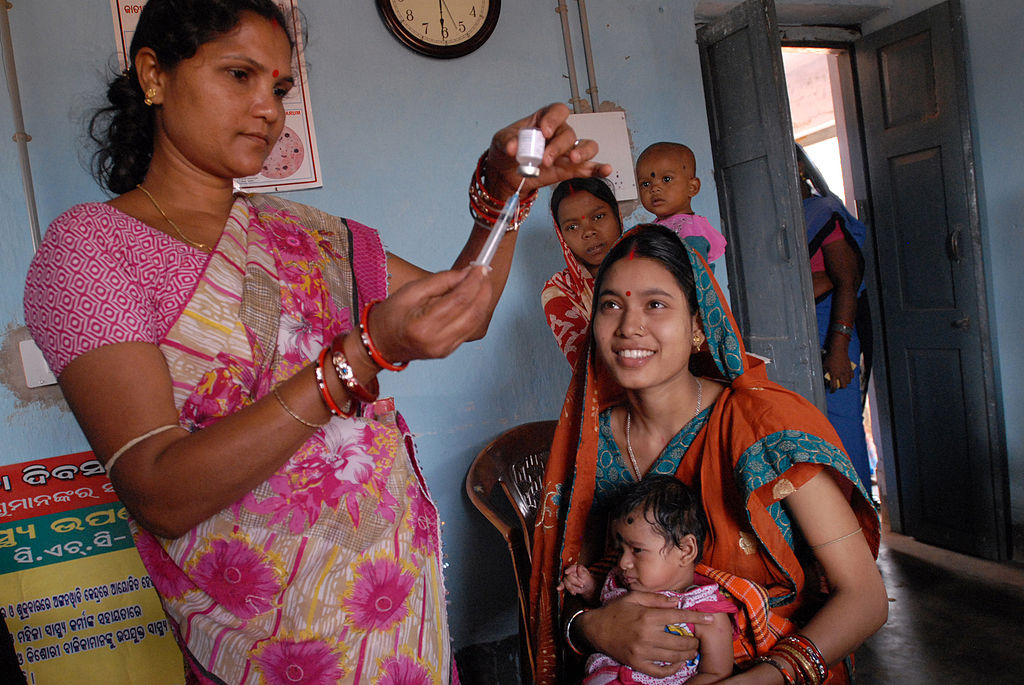