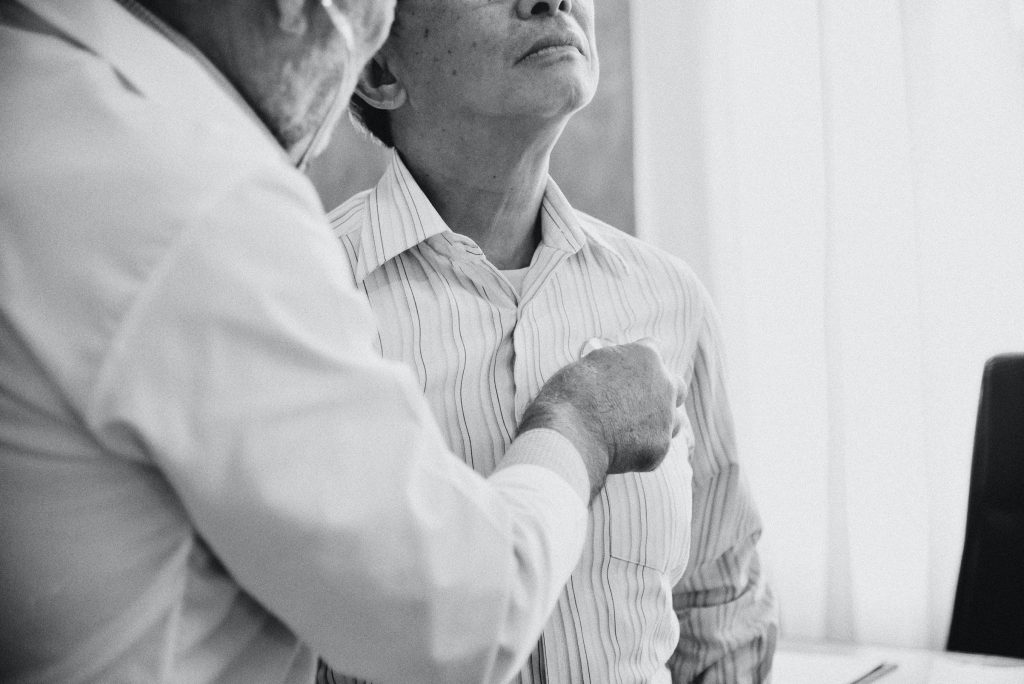 As of publishing this post, over 140,000 people have died because of Covid19 since the emergence of the pandemic late last year. It is a disturbing number. The virus has overwhelmed health services and dominated headlines. But tuberculosis (TB), according to the annual TB report, claimed around 73,000 lives in 2019 alone and continues to be one of India’s biggest public health challenges.

Earlier, the government of India announced an ambitious target to end TB by 2025. There was a reason for singling out this infection. About a third of global deaths due to TB are in India. According to reports, about 2.4 million people with TB were reported in India in 2019 and 2.64 million were estimated to have the disease in 2019. TB is a challenging disease to fight against. Physicians say that the bacterium that causes TB can stay dormant in a person for an indefinite period and can activate at any time, which can cause the patient to manifest symptoms.

However, most strains of TB are curable. A rigorous six-month regimen can treat the infection.

Despite massive efforts by the National TB Elimination Program (NTEP) and medical community, there are gaps in the identification of cases, patient notification and treatment completion.  This makes the fight even harder. 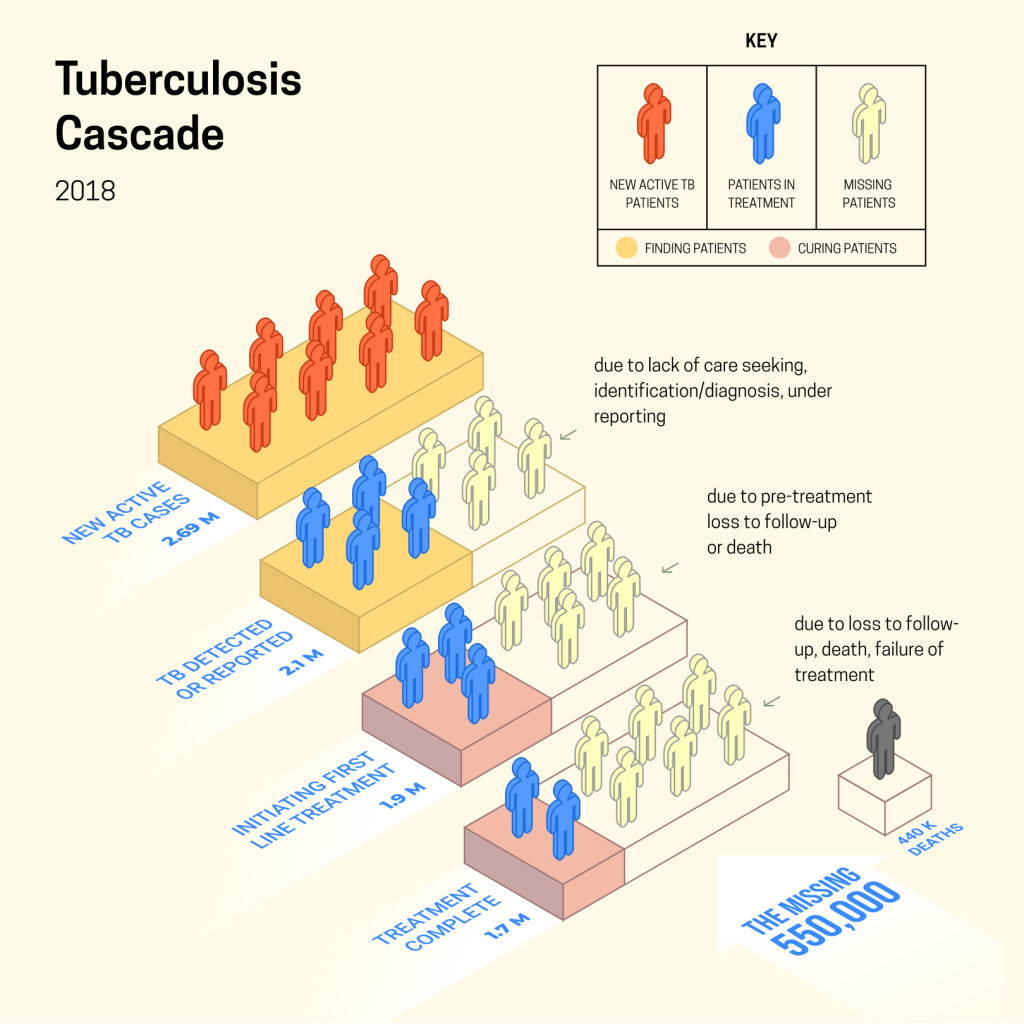 How TB patients are detected and managed

India has a multipronged strategy when it comes to handling TB. Health workers canvas at high-risk areas and speak to people in those locations. Because TB often has non-specific indolent early symptoms, there are no obvious tell-tale signs. Patients are encouraged to visit health facilities if they show symptoms. There, healthcare workers or doctors direct them to get laboratory investigations. Due to social stigma, several patients don’t even avail these test.

This is where leakage first begins, some patients never visit the centre or those who visit are not directed to get tests. Those who do, and are diagnosed by subsequent lab tests, are registered on a national database, where their treatment is tracked. This is where the second challenge emerges. Some patients are misdiagnosed and miss out on much-needed care.

As of 2018, in India, over 50% of the estimated 2.69 million people who have TB and walk into clinics seeking care from the formal and informal private sector healthcare system. This means often the accuracy of diagnosis, treatment regimen or adherence to treatment is unknown and the cost burden of the treatment is borne by them. This is another point where patients can’t be tracked for care. According to research by public health professionals, TB treatment in the private sector is at times fraught with challenges. In a few cases, in private care, the physicians may not follow standard protocol and a lack of structure can possibly cause an absence of supervision, which leads to patients stopping treatment prematurely.

Those patients who take the public healthcare system are prescribed medication and get treatment support. The NTEP has enabled a call centre service that patients can use to discuss treatment and ask questions to healthcare professionals. However, during treatment, India loses another clutch of patients. In public health, this is called, “loss to follow up” or LFU. This increases the risk of the patient developing drug resistance and spreading the infection to others.

Artificial Intelligence (AI) can potentially play a role through the cascade of care. Poor treatment outcomes like LFU is one of the biggest challenges here. This is where AI can fit in. Once diagnosed, the patient can be tracked and using certain behavioural patterns and contextual data, researchers believe that an AI model can recommend a differentiated care system. For example, an AI tool can identify which set of patients is likely to be lost to follow up. This can help devise a proactive approach of providing counselling, addressal of likely reasons for LFU like adverse drug reactions and not rely on a reactive approach. This is likely to create an intensive care system, which will benefit the vulnerable the most.

But AI can also be beneficial during diagnosis itself. Wadhwani AI has worked on a model, where a patient can be triaged as being at high risk of having Novel Coronavirus (Covid-19) infection, using solicited-cough sounds. The argument, hence, can be made that a similar tool can be used to triage TB patients. AI can also read chest X-rays and find the presence of TB in that patient. Additionally, AI can also be used in the interpretation of line probe assay (LPA), the test to determine sensitivity or resistance to anti-TB drugs. Thus reducing the chances of human error as well as turnaround times in gaining results.

Another challenge in the existing system is the identification of hotspots. Most healthcare workers use clinical and socio-demographic risk factors to find probable patients. Researchers could also create an AI model, which will be able to identify potential patient locations depending on markers beyond the ones currently used, hence making it easy to find patients in non-obvious locations as well.

Wadhwani ais TB solutions are being developed under the TRACE-TB project, funded by USAID.